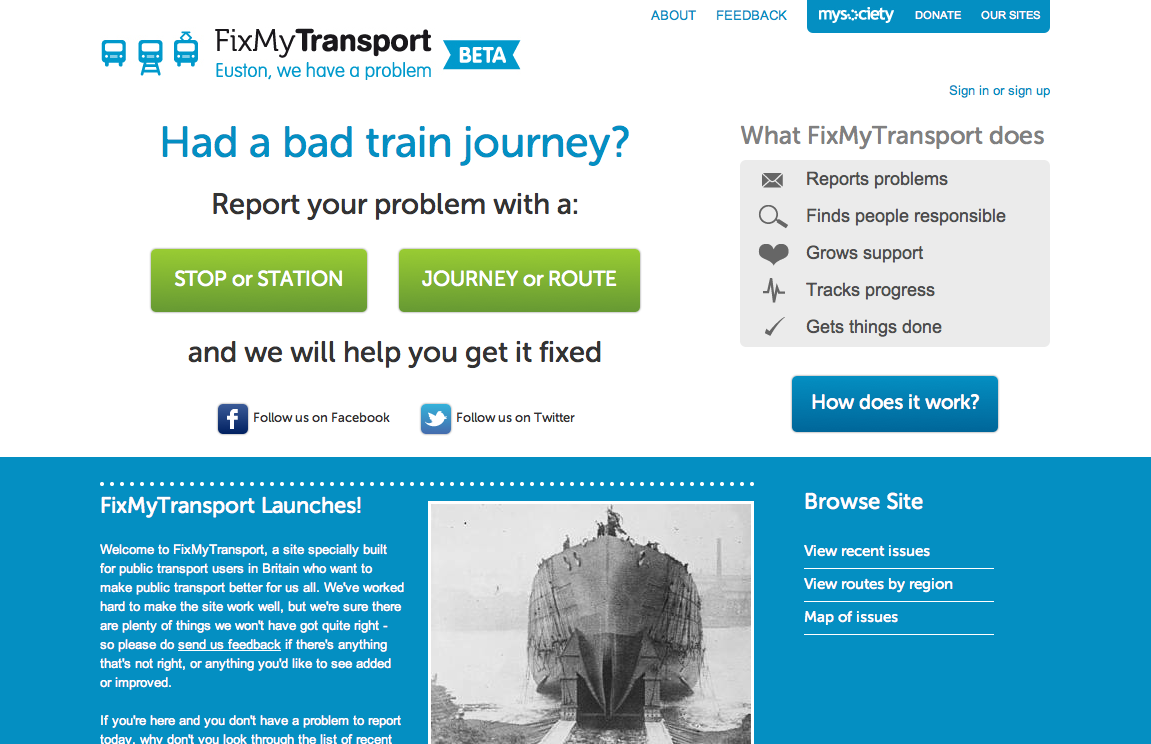 Last week I developed a video for the Vienna Content Award. Every year Vienna awards prizes for “content” oriented products (films, games, art, consumer goods, etc.) developed in the city. It’s a neat idea designed to showcase designers and products made in Vienna. Naturally the video is a music video parody … I’ll share the link when it’s finished.

I also made a presentation at the International Institute for Information Design IIID Traffic & Transport 2011 conference in Vienna. The theme was “Traffic, Transport and Social Media” and I discussed results of the greencitystreets.com project so far. I’ll be posting the slides from my talk later this week.

There was a very nice article (in German) about the project in DerStandard (Austrian newspaper) last week in their Research Special. The article: “The Public Transport User as Transport Planner” explained perfectly the idea that we want to provide users with the tools to really help plan improvements to public transport, rather than only identify problems like broken elevators etc. (which is also extremely important!).

Some interesting links and articles I found this past week:

FixMyTransport – Great new site developed by MySociety group in Great Britain. Does exactly what we would like our social network (Forum) to do, but with a beautiful user interface. (If we take GreenCityStreets further than a prototype we hope to change the Forum to use FixMyTransport or SeeClickFix as the social network interface. Right now our prototype is simply designed to show the possibilities.)

Here’s a great article by Tom Steinberg (MySociety) in O’Reilly Radar on How to create sustainable open data projects with purpose. In it he talks about developing the FixMyTransport project.

City of Leduc Master Plan – From the SeeClickFix blog, the city of Leduc (Canada) is using SeeClickFix to help develop their transport master plan. It’s a very similar idea to GreenCityStreets, but looks like without our educational component.

Rescape your street – describes a really neat application developed by Andy Likuski who worked at the wonderful OpenPlans organization this summer on his Rescape software. According to the openplans blog:

Rescape adds tools to Google Sketchup that makes it easier to do neighborhood redesigns with an emphasis on carfree or car-light streets and comprehensive transit, in three dimensions.

This is exactly the type of tool we want to add to GreenCityStreets to help urban residents develop better ideas and communicate those ideas to city decision-makers. How many good ideas have languished because real people could not draw a simple sketch of the design?

Finally, a really thoughtful article by Kevin Kelly on the future of social networks (Why the impossible happens more often). He talks about the fact that twenty years ago no one would have believed what social networks are doing today (think wikipedia) … so we can expect really big things in the future. This resonated with me because sometimes I think people think I am crazy to believe that real people, urban residents, can become really involved in planning their city (rather then simply providing “input”) … but Kelly’s article reinforced my belief.