crowdsourced-transport.com was developed by Andy Nash to present examples of how crowdsourcing and civic technology can be used to support sustainable transport. It replaces our former page GreenCityStreets.com.

This page presents examples of our projects. Contact Andy to learn more: 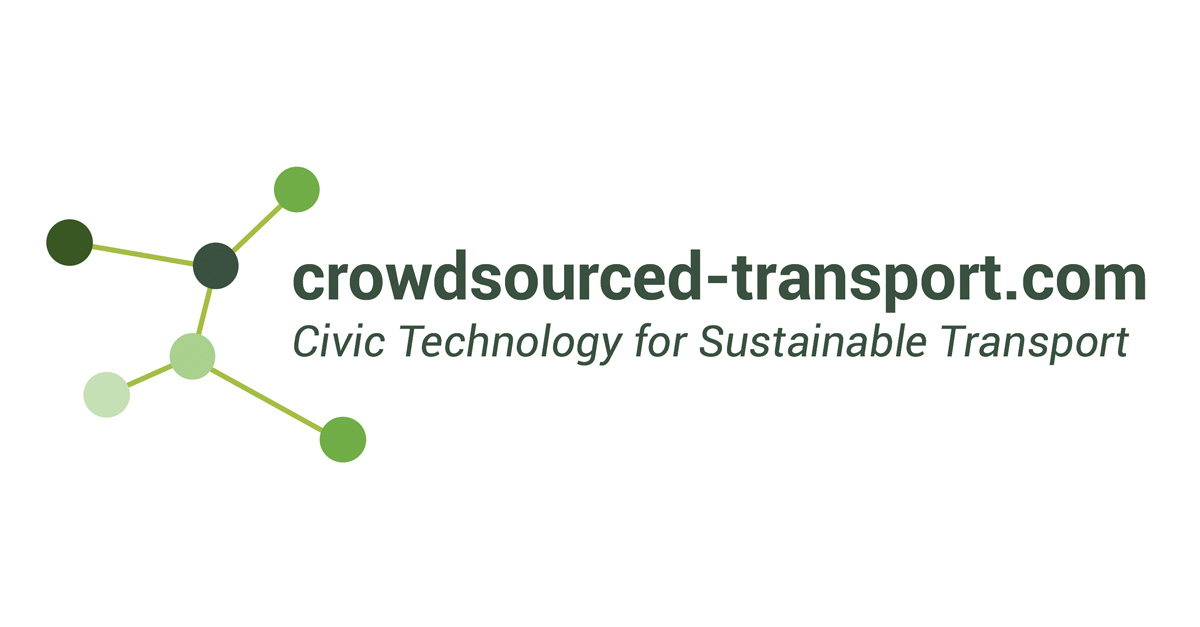 BusMeister is based on the idea that teaching people about a subject will help them have better improvement suggestions. The project consisted of:

BusMeister won an innovation prize from the City of Vienna (with funding to help develop the prototype) and an honourable mention award in the US Transportation Research Board’s Communication with Jane and John Q. Public contest (2012). The game and applications worked well but needed a sponsor organization or a specific project to get traction.

Ringstrasse 150 is designed to generate ideas and increase support for better bike facilities on Vienna’s Ringstrasse. It consists of the RingRide mobile phone game and the Ringstrasse150.com website.

Ring Ride is a runner game taking players on an imaginary ride along Vienna’s historic Ringstrasse. Players must avoid obstacles including the Mozart Guy who jumps out in front of you. The game ends with a link to the Ringstrasse150.com website which tells users how to get involved in improving biking in Vienna.

Ringstrasse150.com – Ring Ride won an honourable mention award at the US Transportation Research Board’s Communicating Concepts with John and Jane Q. Public competition (2016). The project was launched in honour of the Ringstrasse’s 150th birthday in 2015.

Grr-Grr-Bike is a smart phone runner game designed to encourage players to become involved in local bike planning and advocacy. The game is a precursor to RingRide. More about the Grr-Grr-Bike Game.

Working on the Railroad

Working on the Railroad is a strategy game designed to help illustrate the tradeoffs in railway re-construction and maintenance. Players test different construction methods and schedules while attempting to minimise costs and maintain passenger satisfaction levels.

The game is designed for use by local public transport operators to help inform the public about rebuilding rail lines as part of a public information program combining the game with more traditional public information. The goal is to engage the public about the need for reconstruction and to help them understand and discuss the methods for reconstruction. The game would be customised for use in specific situations (i.e., projects). We’re currently developing this game. Contact us if you’d like more information.