GovLab is a great source of information on civic technology. 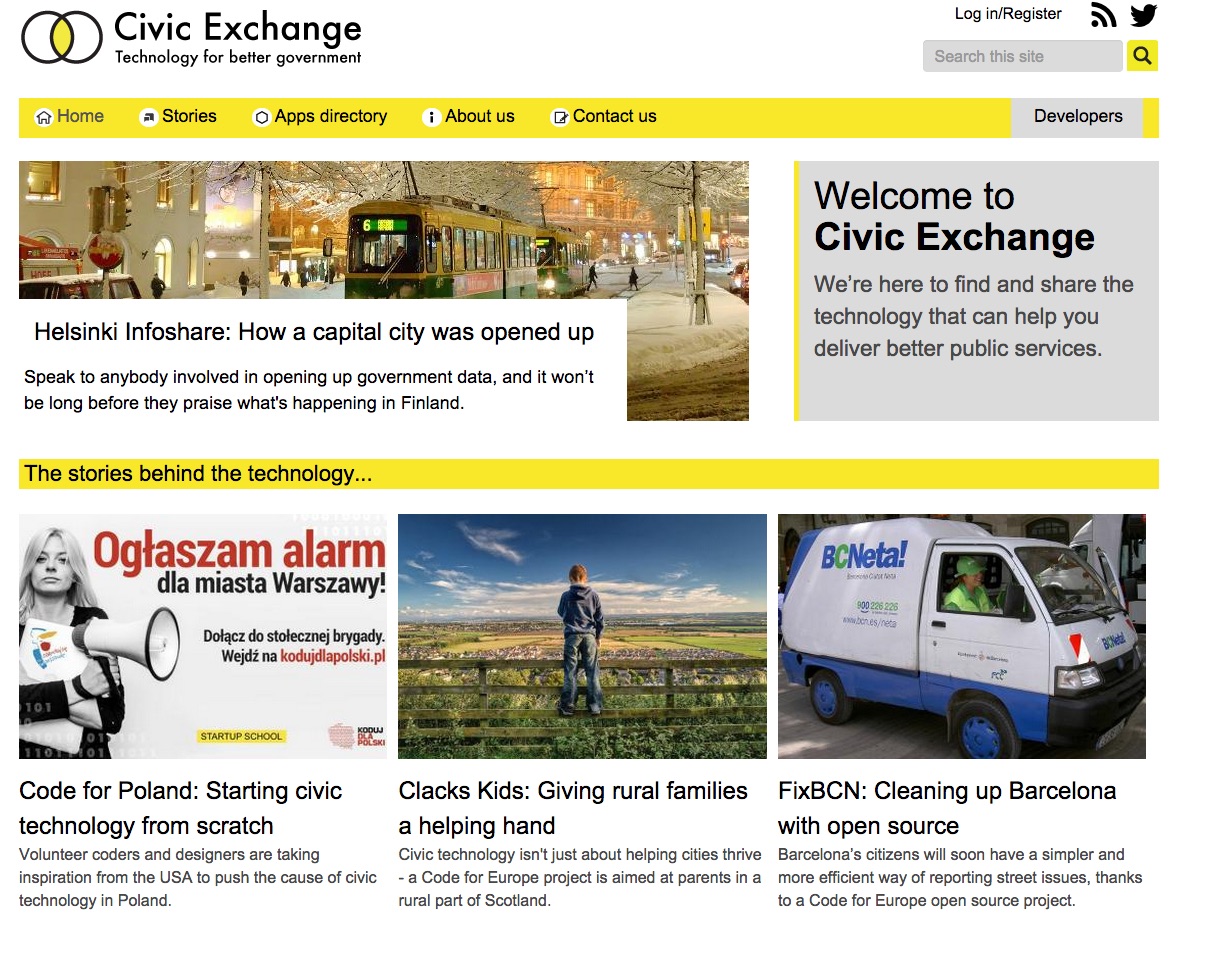 Space Hive is a crowdfunding site for civic projects.

Good references on the use of Crowdfunding for civic improvements include: 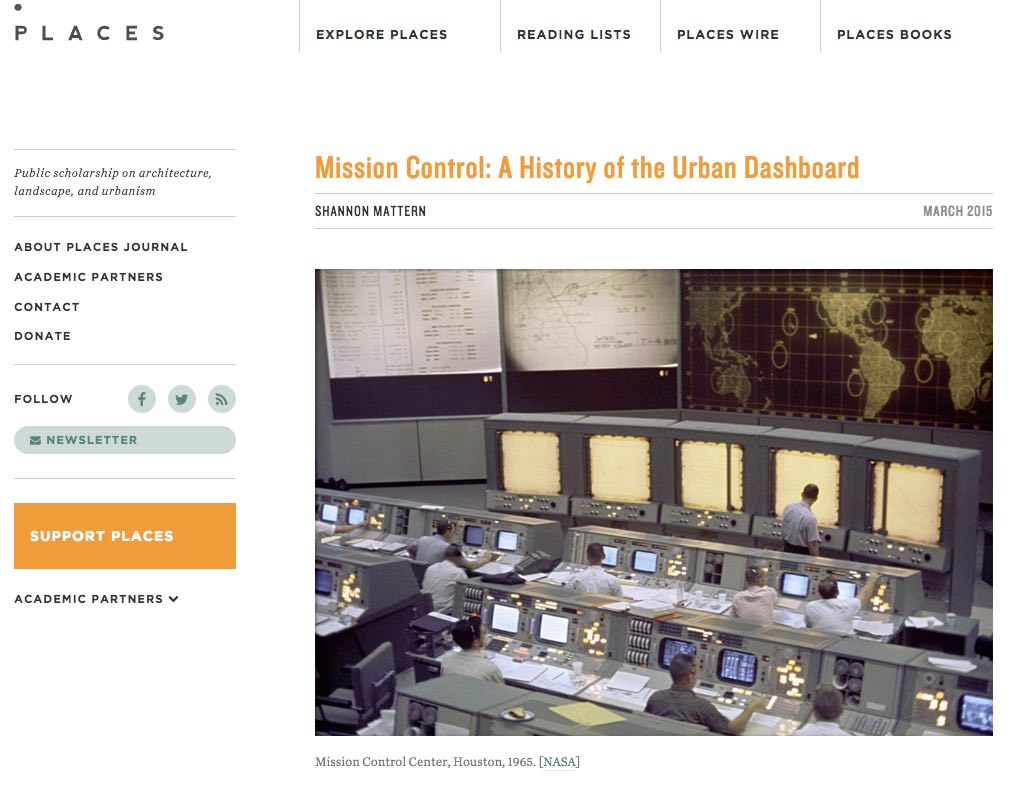 Public participation is an important, though often overlooked, part of a “Smart City”. There’s lots written about Smart City projects and philosophy. These references question the Smart City idea and generally recommend more involvement of residents in the process.